Gene-modified cell therapy involves the introduction of genetic materials into cells. Success of gene therapy is highly dependent on the efficiency of cell engineering and the quantity of engineered cells. The “therapeutic genes” can be delivered to a cell’s nucleus using virus or virus-free gene delivery vectors. Virus-free vectors have several advantages over viral vectors as gene delivery vehicles. Despite these advantages of virus-free vectors, there remain challenges that need to be overcome. 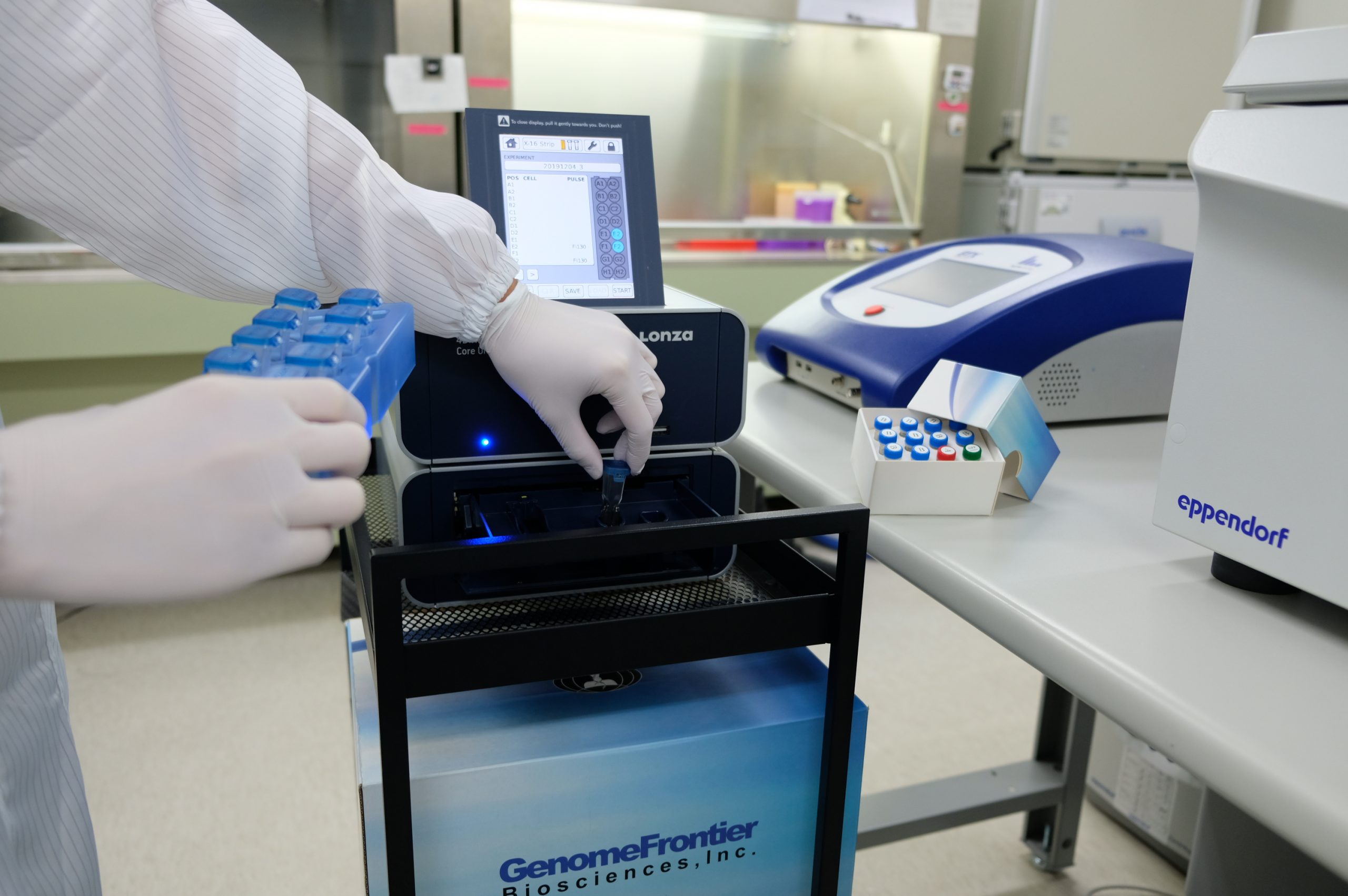 Quantum Nufect™ is a highly efficient and cost-effective universal electroporation buffer system. In conjunction with an electroporator (e.g. Lonza nucleofector™), it can be used to efficiently introduce DNAs, RNAs, or proteins into multiple cell types with minimal reduction in cell viability.